I love, love the Taking Stock template but to sum up the year in just 23 verbs feels like an injustice. So instead, here is my attempt at breaking rules and summing up my year as best as possible. Halfway in, I realised I can’t mention everything, but here are a few highlights; let’s take stock of 2017 loves. 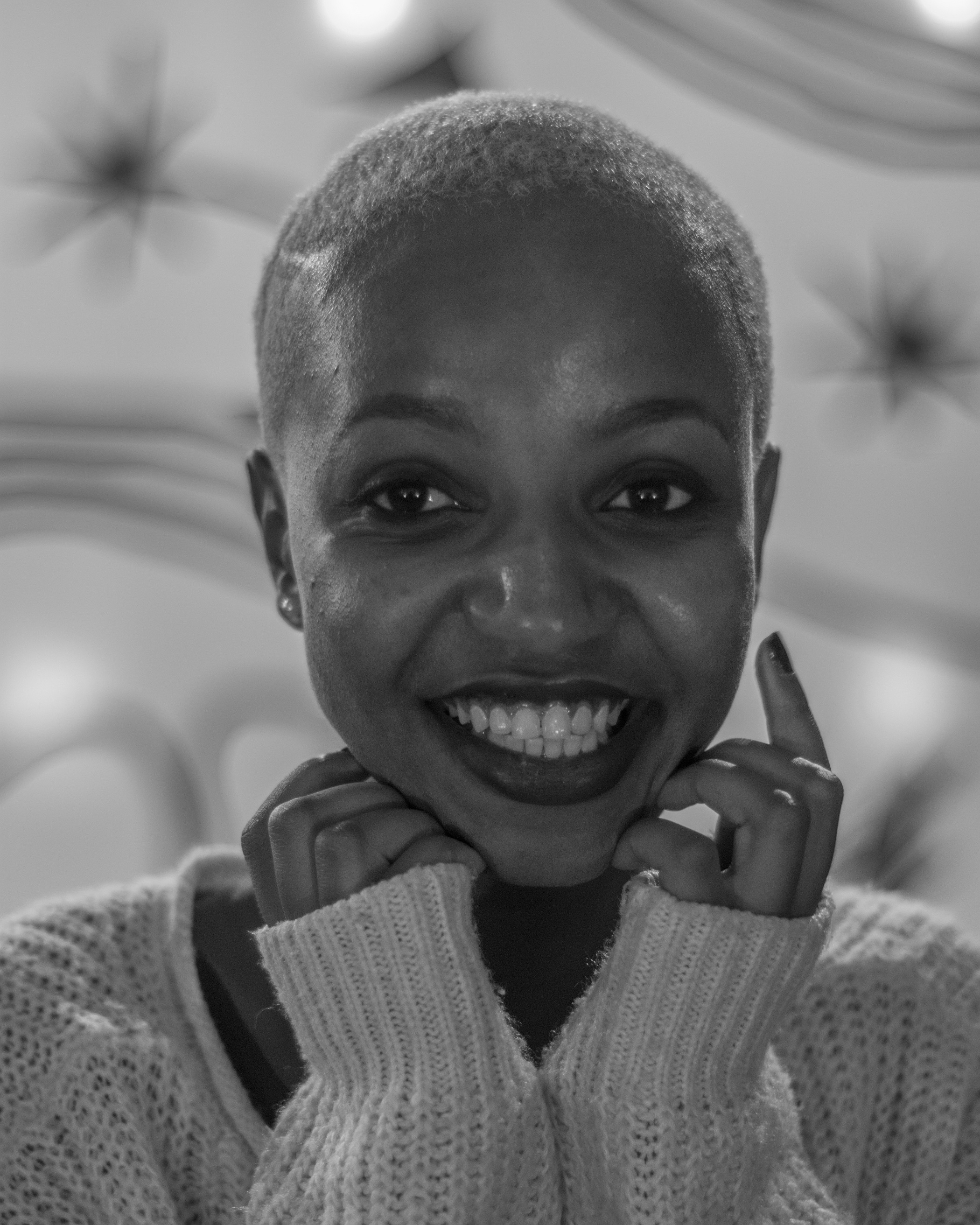 We’ve been stood up… A LOT.

It’s quarter past seven, I am running late by 15 minutes, though by my standards, I am early. There’s a gridlock. The cab guy has been apologizing, rather profusely, for the past ten minutes or so. He chose this route thinking it would be shorter, it clearly isn’t. But it’s a Friday in Nairobi, you can try to predict traffic but you can’t always be sure, so I tell him it’s chill. Really, I am not mad, all that matters is safe arrival.

I do arrive safely. I’m not sweaty, my lipstick is intact, the traffic hasn’t wiped off my eyebrows… I tell the cab guy, ‘See, told you we’d be fine.’ And we both laugh. He’s ending the trip when my date calls,
‘I’m so sorry V…’

***
I meant to usher in 2017 with this boy I like(d). I mean he asked and I was elated, so I composed myself and I said yes. It was supposed to be a chill hangout, in someone’s backyard and I was bringing all my understated chic and the boy was about to be wowed. I accepted the invitation, then threw on a mustard bodycon dress and these boots I only wear when I’m ready for a good time, when I am ready to dance my soul away. When I want to be comfortable but still look (and perhaps taste) like a pepper steak.

Half an hour before he was to pick me up, I dropped him a pin. He blue ticked but I figured he was driving, best not bother him. Two hours later, I opened that bottle of Vodka that I meant to take to the chill hangout, in someone’s backyard and took a nice long swig then called Leona and asked if I could crash her plans. I danced so hard, my knees hurt. Then we had the best conversation, on the balcony of a club, half of which I can’t remember- for obvious reasons.

I went to a Hillsong concert, even though I didn’t know any Hillsong song…

I went to the Hillsong concert sometime in September. The following morning I get to mass and I’m like nahhh… I think I’m still in the mood for praise and worship. Us Catholics don’t do praise and worship so I cross the road and enter Thika Road Baptist.

I walk in, the compound is emptyish. I think maybe I am early.

I walk into the church, there are like 50 people max and a dude at the altar speaking in swa,
‘Bible study us cool I guess.’

I sit in for that. Turns out it’s a Swahili service coming to an end. I still need praise and worship so I stay.

Second service (English) is announced. A couple dudes are adjusting mic stands. I’m out there convinced a church turn up is about to go down.

This church takes three years to fill up.

Then it finally starts and these humans with the mics say turn to sijui page what on your hymn books… I think they’re just warming guys up before the actual praise and worship goes down.

We sing ‘Nearer To Thee’

We sing ‘Hosanna in The Highest’

They did like six hymns and that was it for praise and worship.

I no longer trust protestant churches. 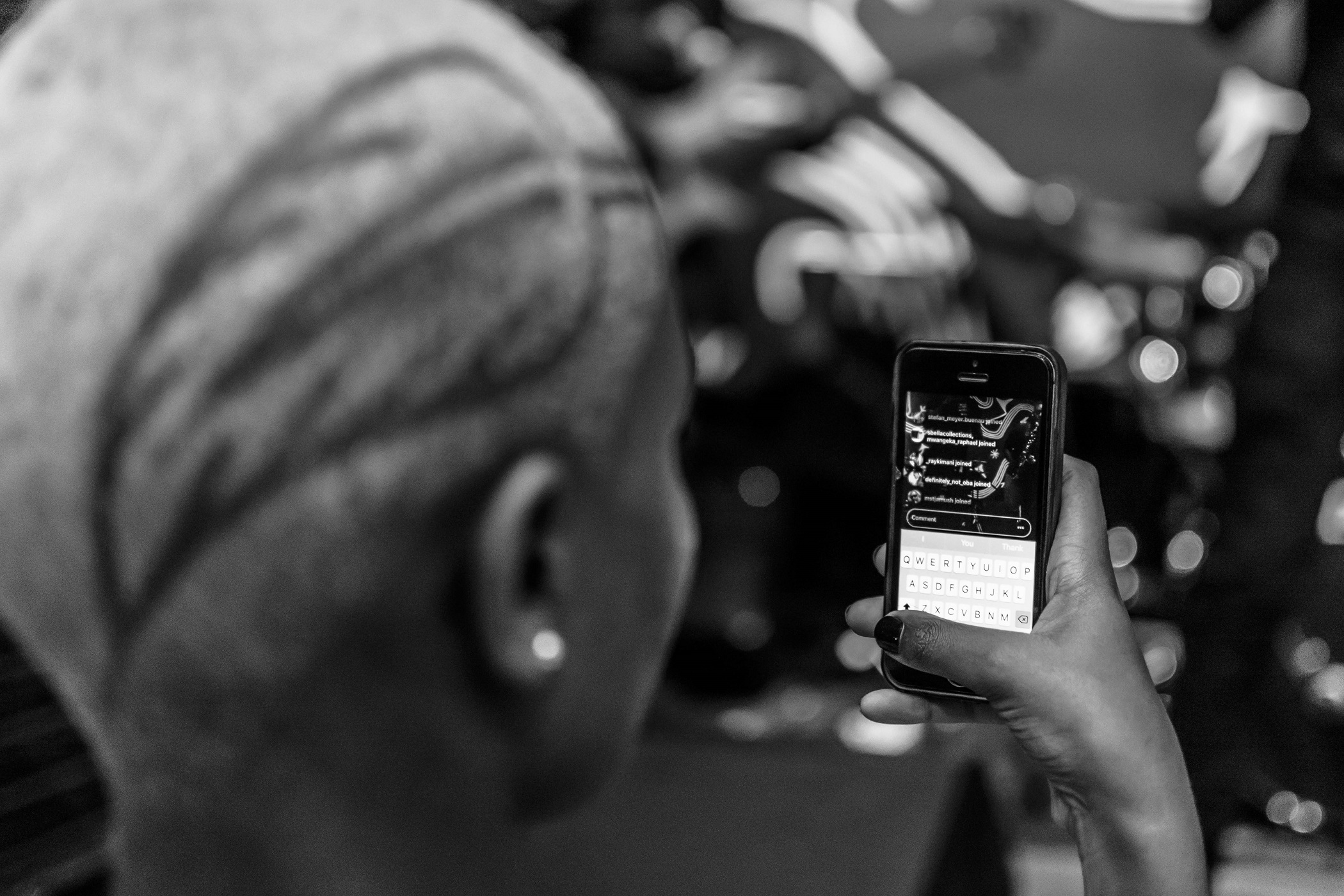 I lost a job I loved…

This hurt a little more than I expected it to. It was a ship in the horizon approaching, but I couldn’t gauge the speeds.

Then one Monday morning I was called into a boardroom and I knew this was it. And the people that had called me knew that this was it, but one of the members of the firing squad wasn’t in the room yet so they made small talk.

I learnt so much about looking out for the quality of blinds, I should’ve left that room and openned a blinds, curtains and drapes shop in Eastleigh.

The final squad member finally arrived and the falling of the axe felt like chopping meat with a blunt knife, only I was the meat.

I wasn’t going to cry. I wasn’t but my friend Gracie hugged me and I turned into a flood.

I WENT TO FREAKING LAMU!

I’m tempted to type out this in all caps but there’s only so much shouting even I can take.

It’s late June, I’ve been jobless for a minute and everything else that could go wrong in my life is going wrong.

I’m falling ill. I’m fainting and I live alone so this is a bit freaky. My anxiety is terrible. I think I’ve ran out of things to be grateful for; I am teetering on the edge…

Then this Monday morning, I wake up and don’t even bother checking my phone because, why bother?

A few hours later, I’m on Twitter (you’ve got to scroll past something at some point) and my notifications are heavier than usual. I’d won a trip to Lamu (flights and accommodations paid for) and I couldn’t let myself be happy. I didn’t think I’d manage to go.

Then we got there the following weekend and I kept wondering, ‘What did I do to deserve this?’

We had this beautiful suite with a lovely private infinity pool and if you sat in the bathtub with the doors open, you had a view of both the pool and the ocean. I don’t think I can ever thank  Swahiligal enough for this.

I shared a bit more on Lamu here and I can’t wait to go back soon. 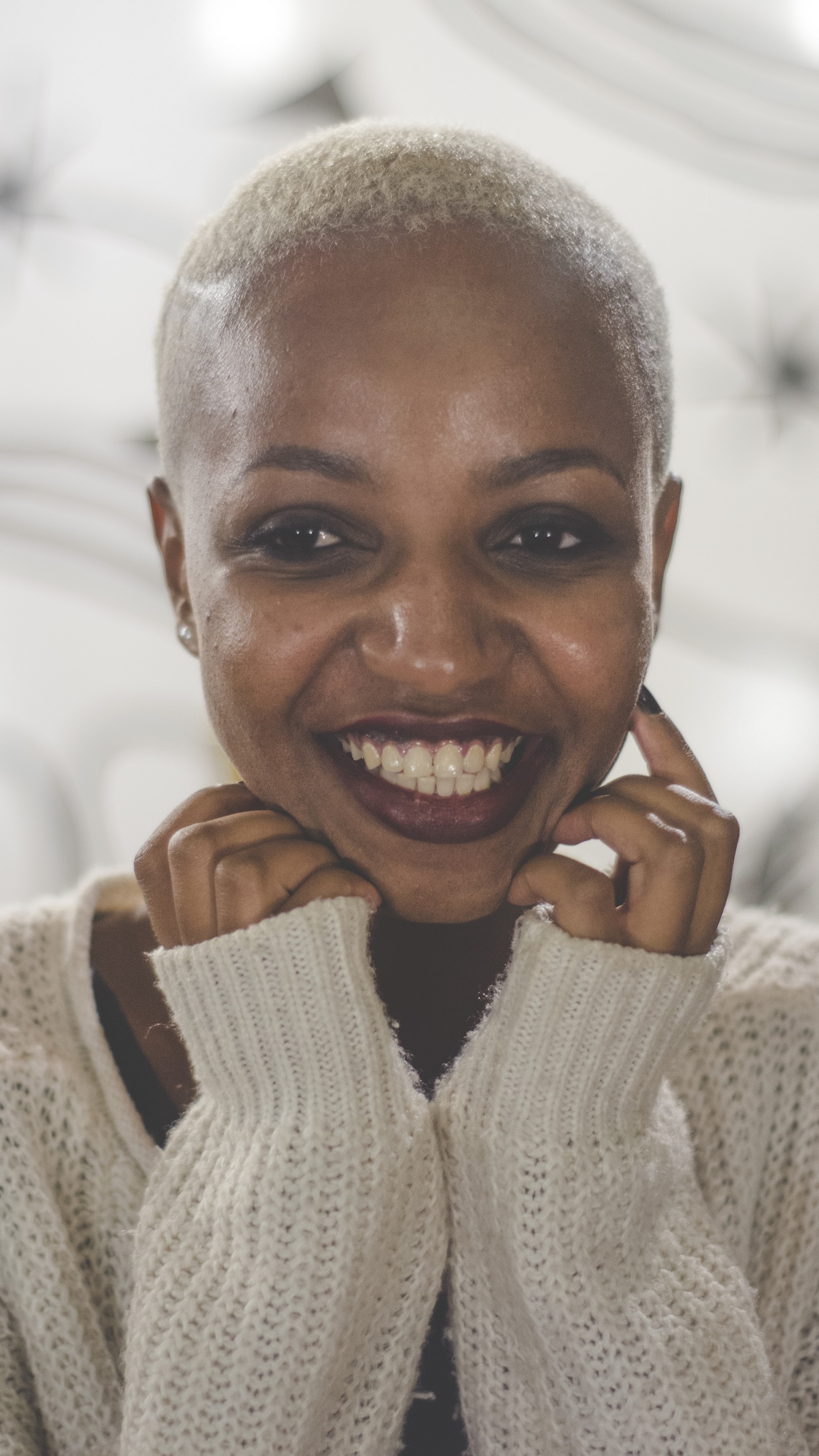 24 is for blonde Baldies

On the morning of December 5th, the day I turned 24, I dyed my hair blonde. Like all other hair related madness, I did it on my own, in my own house, behind locked doors.

I needed help with this though, so I kept calling my friend Msooh (who I trust with all things beauty really) and I think it worked out fine.

My mom thinks I might stress Dad with all these changes. When I first went bald, she asked, ‘Dad amesema nini?’

He’s yet to acknowledge how bald (bold?) I am but we had a conversation on the lack of salons in Canaan so…

A few friends were lost…

I’m really grateful for the ones that are still here, you guys have been a rock.

I got another job

A girl & a podcast

I’ve wanted to do something with my voice for the longest time ever but I didn’t know how to get started as a voice over artist so I decided to do something I had an in on. The podcast (idea) was born. I got a concept, I ID’d a producer, I recorded a pilot | demo. I wrote a few proposals and got funding for it. I was over the moon!

On the 1st of November, I woke up to a bunch of ‘We regret to inform you…’ emails and one of them was in reference to the podcast’s funding. Man, I’ve never hated this elections madness like I did then.

I have the coolest producer though, who also plays keys for Sautisol (sorry, he won’t brag about it so you bet I will do it for him) and we’re not giving up on the dream after all. Excuse me while I go practice my sexy voice…

A friend of mine likes to joke that he knew me before cool people were taking photos of me; stupid but true.

Last year, I worked at the same place as Moha Big and I think by chance, a small amount of bullying and two-way favours, I got the best photos of my life. (I’d like to consider this phase, the beginning of my glo up- I typed that with a very serious face.)

I’m very grateful to Moha because he started something I don’t think I’d have considered ever. Something I totally enjoy.
And I don’t think other photographers would have worked with me if he didn’t do it first, and I totally appreciate getting to work with each one of you guys.

The reason you are here; Writing

I wrote a lot this year, both and this blog and elsewhere and I am eternally grateful for this chance, this gift.

My favourite project was covering the Telkom Kenya re-launch, not just because it came at a point when I (badly) needed the work but also because it pushed me out of boundaries I’d built around me.

The people that read this blog and the wonderful admin that runs it.
I couldn’t have done this year without this blog, it forms the cornerstone of who I am and that y’all keep coming back to my little real estate on internet means a tonne to me.

Here’s to more in the new year.

For a while, I have felt like I couldn’t breathe. I mean, I could breathe but you know, it felt so arduous and I just ... Read more

It's about half past two in the afternoon. After seating down at Kaldis, I unplug my earphones; I have just spotted a power source. My ... Read more