I cut my hair about two months ago.

The day I actually went bald started rather calmly… I had left flat twists on my head for a week; flat twists are like a crossbreed of cornrow version and twists. Undoing the flat twists that Sunday morning, my hair had these glorious curls. It had this new shine, it looked good, felt good and yet it didn’t feel like any of those things, not past the touch. I knew it had to go, it was time. It really was that simple, I just knew. 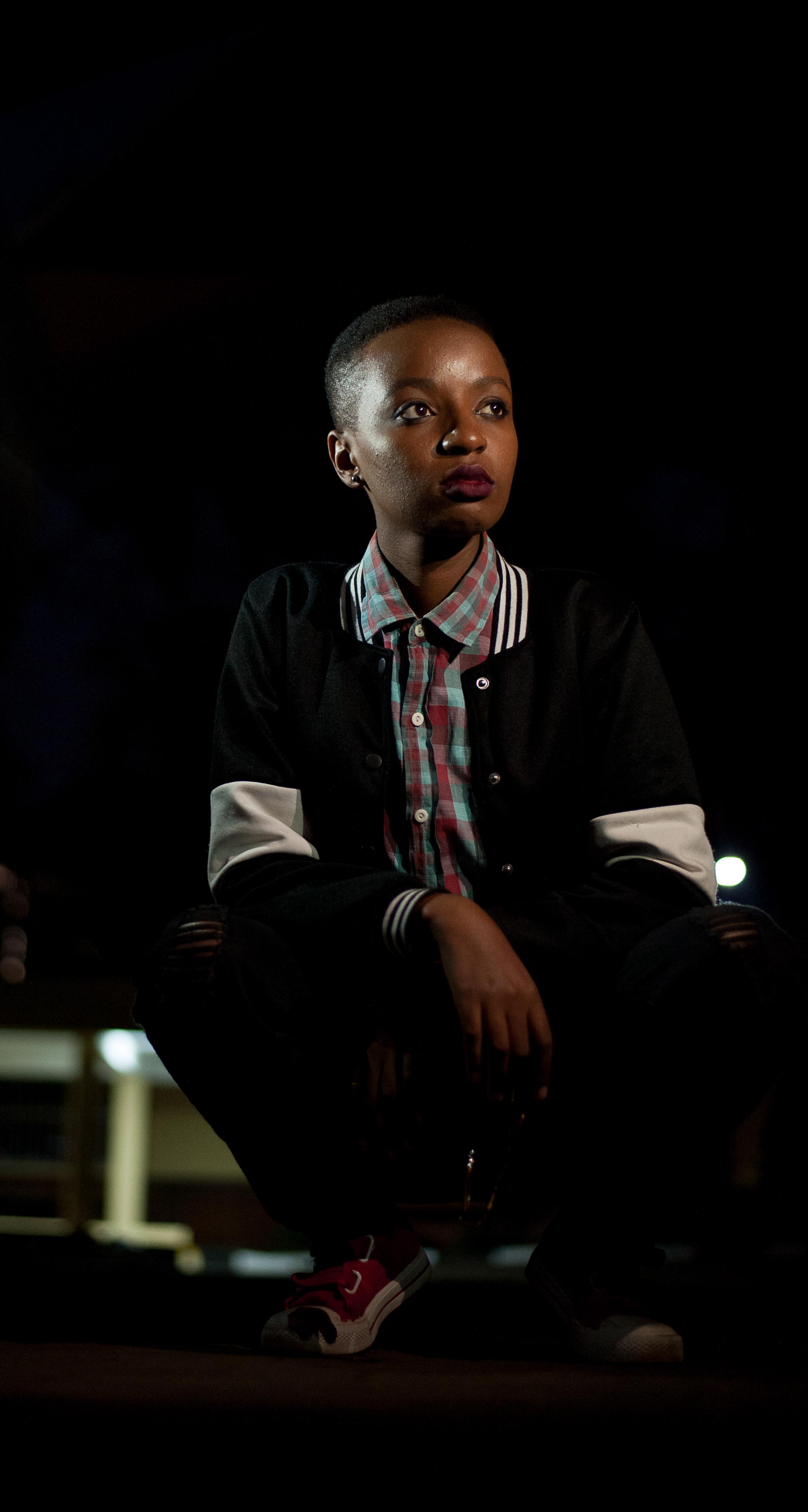 So I sat in front of a mirror and partitioned it into six bits, portions, squares… whatever you want to call them. I’d twist each partition at the base then chop it off with a pair of nearly blunt scissors. One, then two then six bunches of hair fell to the floor and finally it was gone. I fetched a dustpan and my garbage can and begun sweeping it up and scooping it into the can.

For years, my hair has felt like one of the most beautiful things about me. Squating in my house, scooping it into my blue garbage can, it struck me that I was throwing the most beautiful thing about me in the trash. I started laughing. Slowly, at first. Then the laughter gained speed and overtook me. I was no longer laughing. I was laughter and laughter was seated on the floor with tears traveling down her face…a trickle and then a steady stream.

All this time, I had not looked in the mirror, not at the final product. 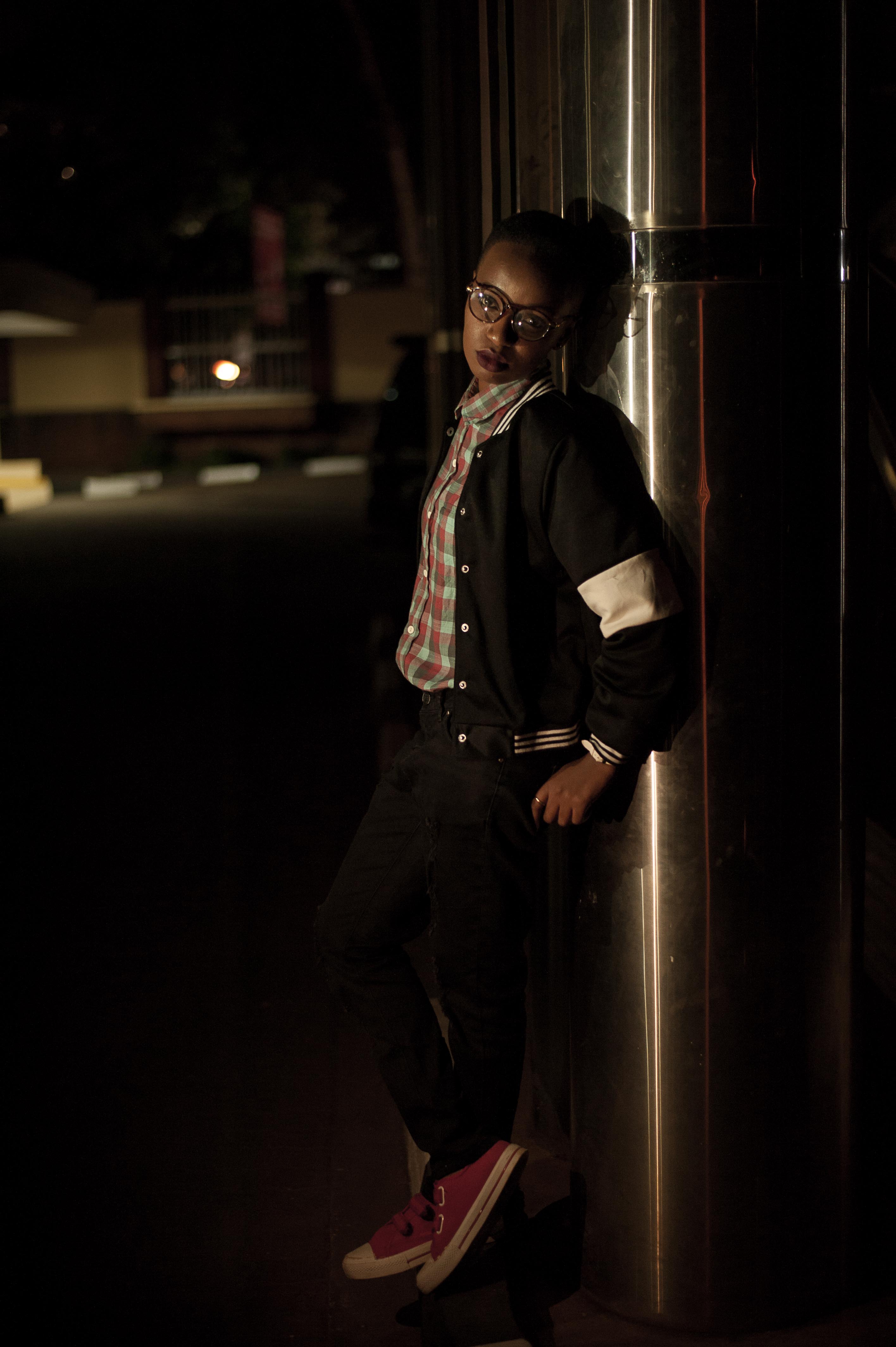 That Sunday morning was the first time that I was okay with cutting my hair, but it was not the first time I had considered going bald. Sometime in late 2015, I was almost certain that it was the way to go. I asked my then boyfriend and we disagreed, so the decision was postponed. But if I am being honest, I did not cut my hair then not because my boyfriend wasn’t for the idea, but because I worried I would no longer be beautiful without the hair. This is still a concern, not as big as it was then, but the morning I chopped the curls off my head that fear was mountain sized…

After collecting my bouncy, shiny curls that smelt of amla infused coconut oil off the floor, I walked into the bathroom and washed my hair. Warm water, conditioner, warm water conditioner, a comb then a blue towel wrapped around my head. I was as fresh as I would ever get and could no longer avoid the mirror. 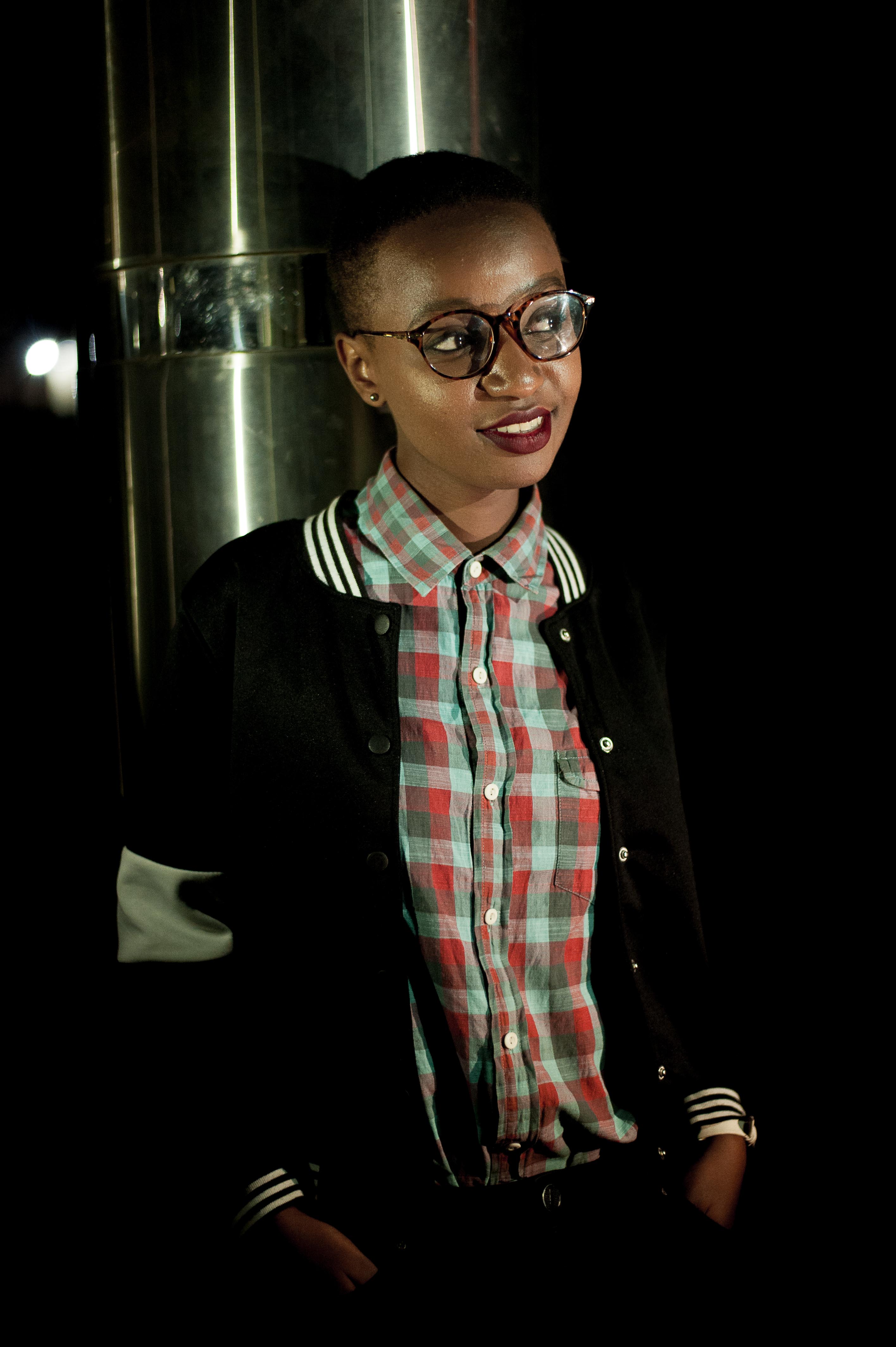 I had this tiny afro, irregularly shaped because you can’t expect much from almost blunt scissors in the hands of an inexperienced person. Looking at it like that, I panicked. I was looking in the mirror and I recognized the person that was staring back at me; she was a swarm of all my insecurities and I didn’t like any of them.

What followed was a rush downstairs and into the second barbershop I saw (because I didn’t like the state of the seats in the first one) and I asked the man to ‘Just cut it all’. While he prepped his equipment, I scavenged for styles on Pinterest. I didn’t know if any of them would suit me but that din’t stop me from looking, till I came across the fade with a cut on the side and it was settled. I  showed it to Henry, my barber and he worked magic.

It’s been eight weeks. I see Henry each week (I cheated on him during the elections week though), each week I get the fade and each week someone asks, ‘Why did you cut it?’

My life was spinning, I needed to be in control of something. 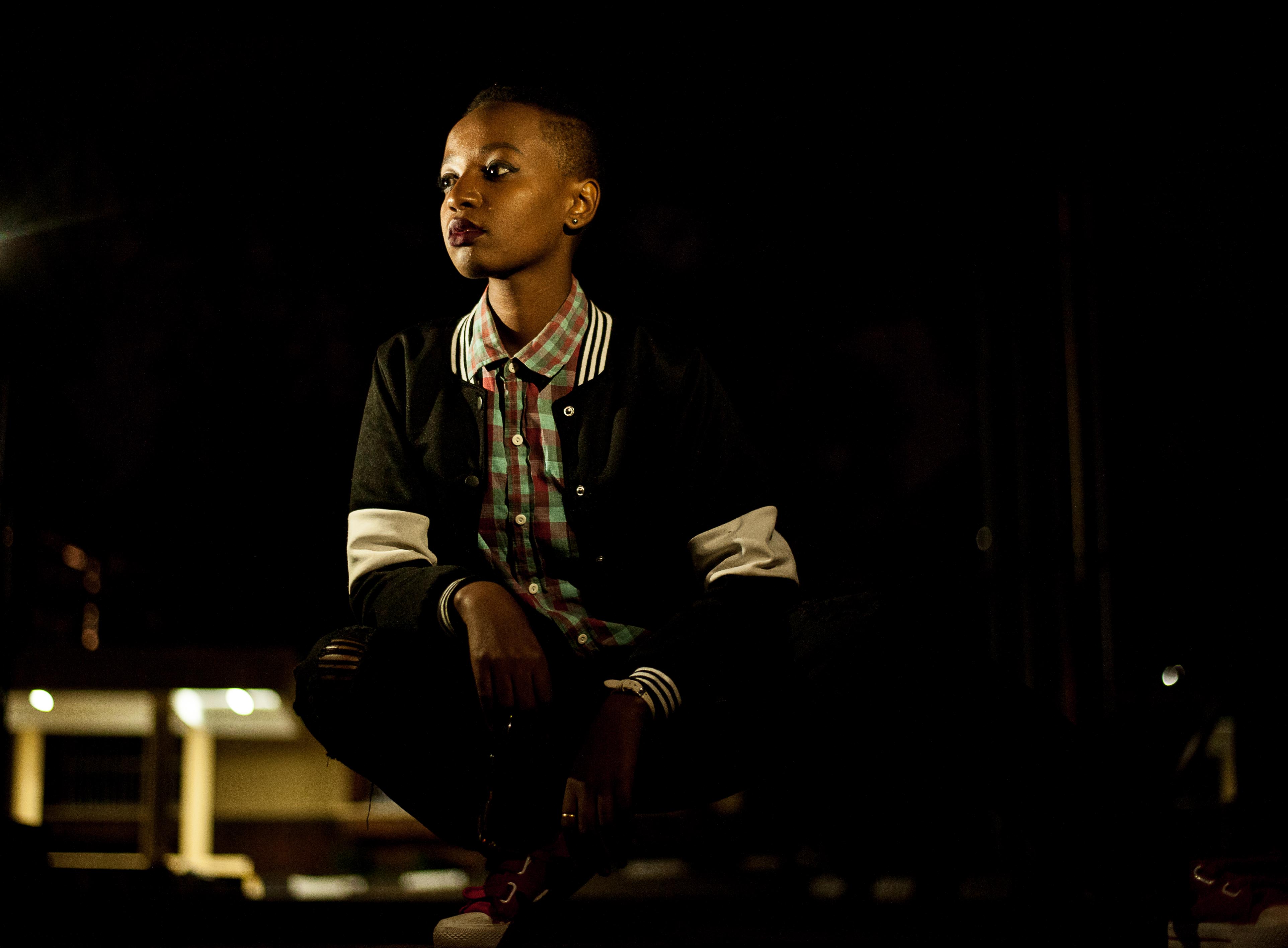 There are two kinds of neighbours that no one should have the misfortune of having. One is a Nigerian one, especially if it's more than ... Read more

Hey, How are you? Eating your veggies? (I’m always asking David this and the answer is always no- David is the guy that maintains this ... Read more

The Bald Life, The big chop, Why I cut my hair