About a fortnight ago, there was a fire at Sarit Center. I wasn’t anywhere close to the mall at the time but you bet I had questions! So when a friend recently suggested I meet them for breakfast at News Cafe, Sarit Center, I said yes. This is despite the fact that of the original two News Cafe outlets, I prefer the Adlife branch.

Every time I’ve been to News Cafe at Sarit, it’s almost always packed but on Saturday, I think people had stayed away (quite possibly to watch the royal wedding) because it was about half empty . I live for breakfast foods, so even though it was way past midday, this girl ordered their good old traditional breakfast. Like that’s the name of the meal… The good old traditional breakfast is basically toast, mushrooms, bacon, eggs, a grilled tomato and fries. It sounds like a lot, right? But once it was on my plate I thought to myself, where’s the rest of it? This girl is officially a glutton… 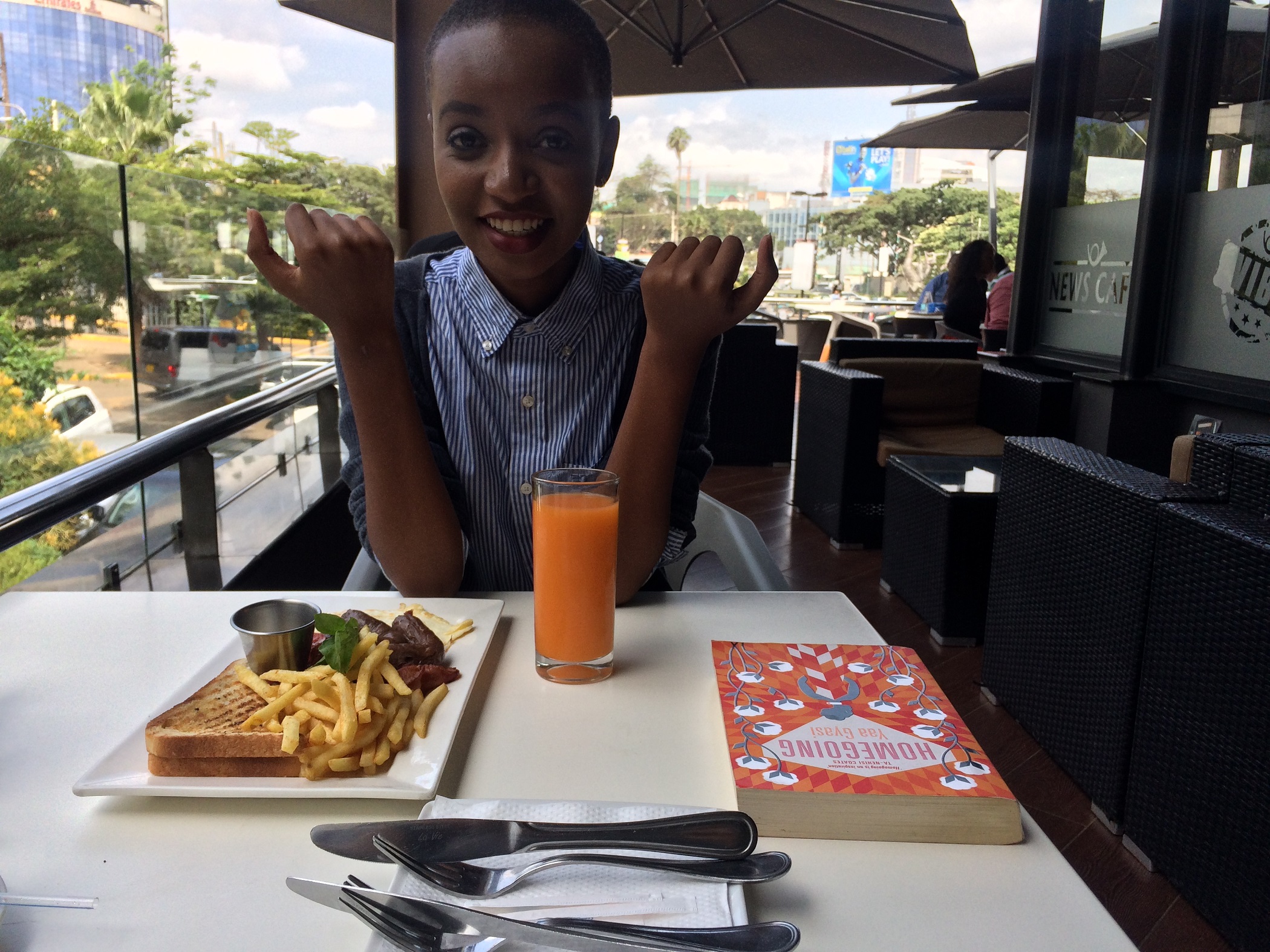 I prefer to just have egg whites, however, I forgot to mention that while placing my order but a lil yolk hurt no one and thankfully, the eggs were well done. I don’t particularly care for shrooms so I had a bite or two and ditched them. The bacon was made to perfection however the boerewor sausages were not for me. I’m a great fan of good old, kawaida sausages and any other type is usually a ‘trial & error’ kind of thing and this one tanked. I didn’t have the toast because… turns out that plate was more than I could finish, but Issa (my friend) only had great things to say about it so yaaaayyy… 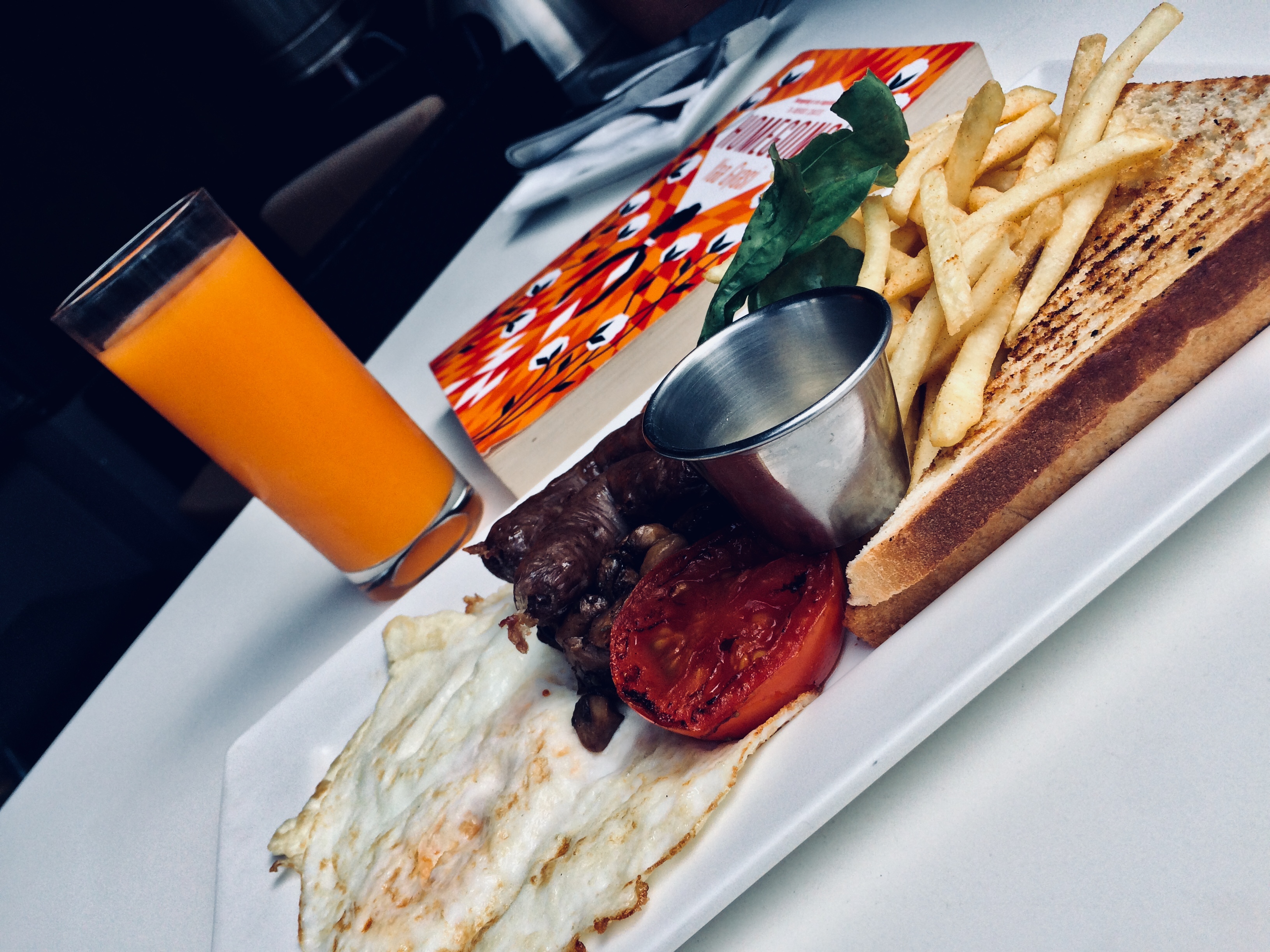 I love tangerines, I think they’re the most cooperative fruit in universe, and that they taste as refreshing as they do without being too heavy (overbearing?) is a bonus. I had cold tangerine juice with my breakfast and this was easily my favourite bit. Now, you know me; I’m yet to meet a potato I didn’t like but…

I prefer home fries to french fries for breakfast | brunch and News Cafe only serve the latter. I was a little disappointed but not so disappointed that I did not hog my way through those fries. Service could have been better, especially given that it wasn’t a particularly busy couple of hours. If I wasn’t hanging out with engaging company, I might have considered complaining to be honest. 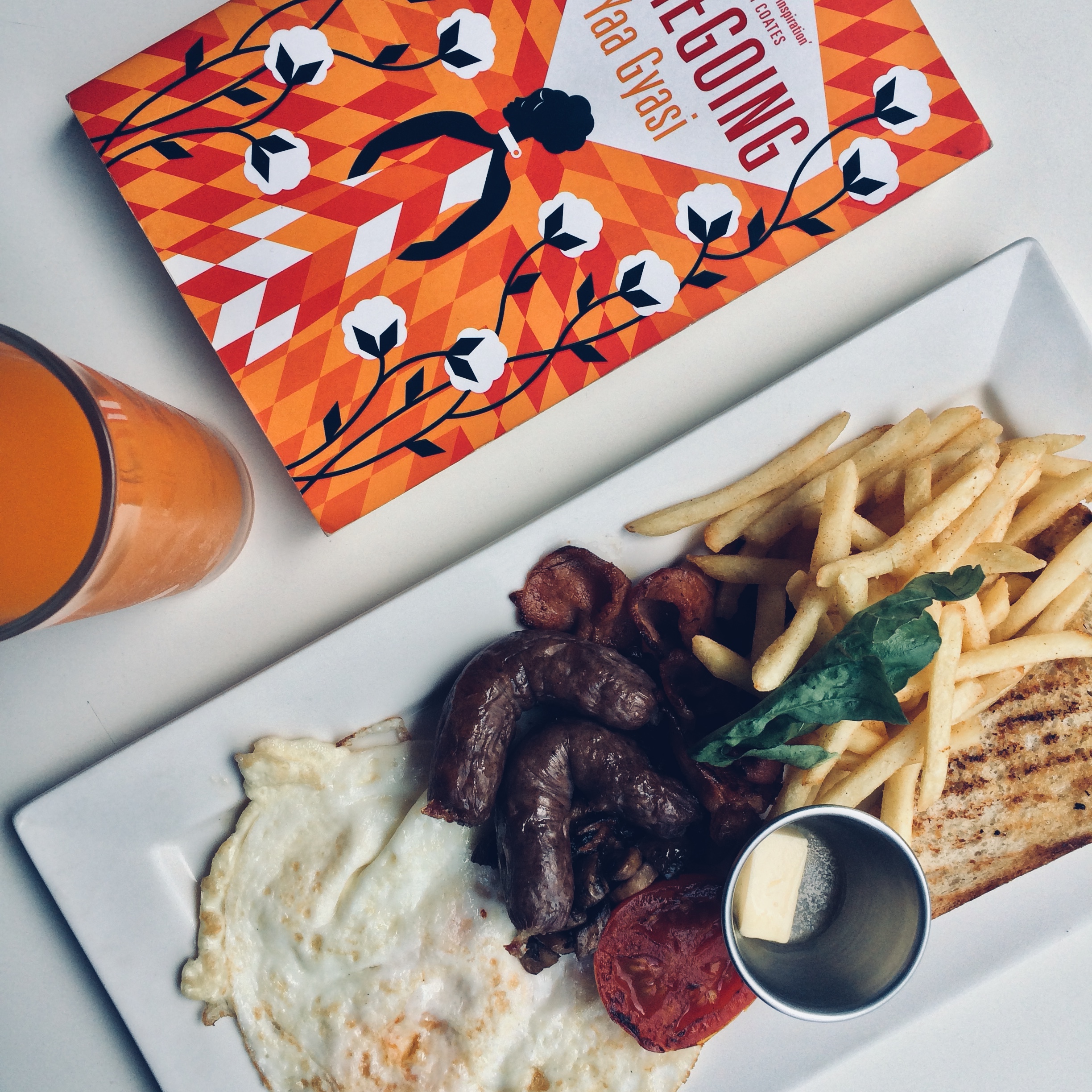 The good old fashioned breakfast (without the juice) goes for Kshs 990 bob. I think for that price, you can get better value elsewhere and probably should. However, this Long Island is proof that their cocktail game is still strong, so maybe there’s hope for their breakfast? You can access News Cafe’s full menu, here. 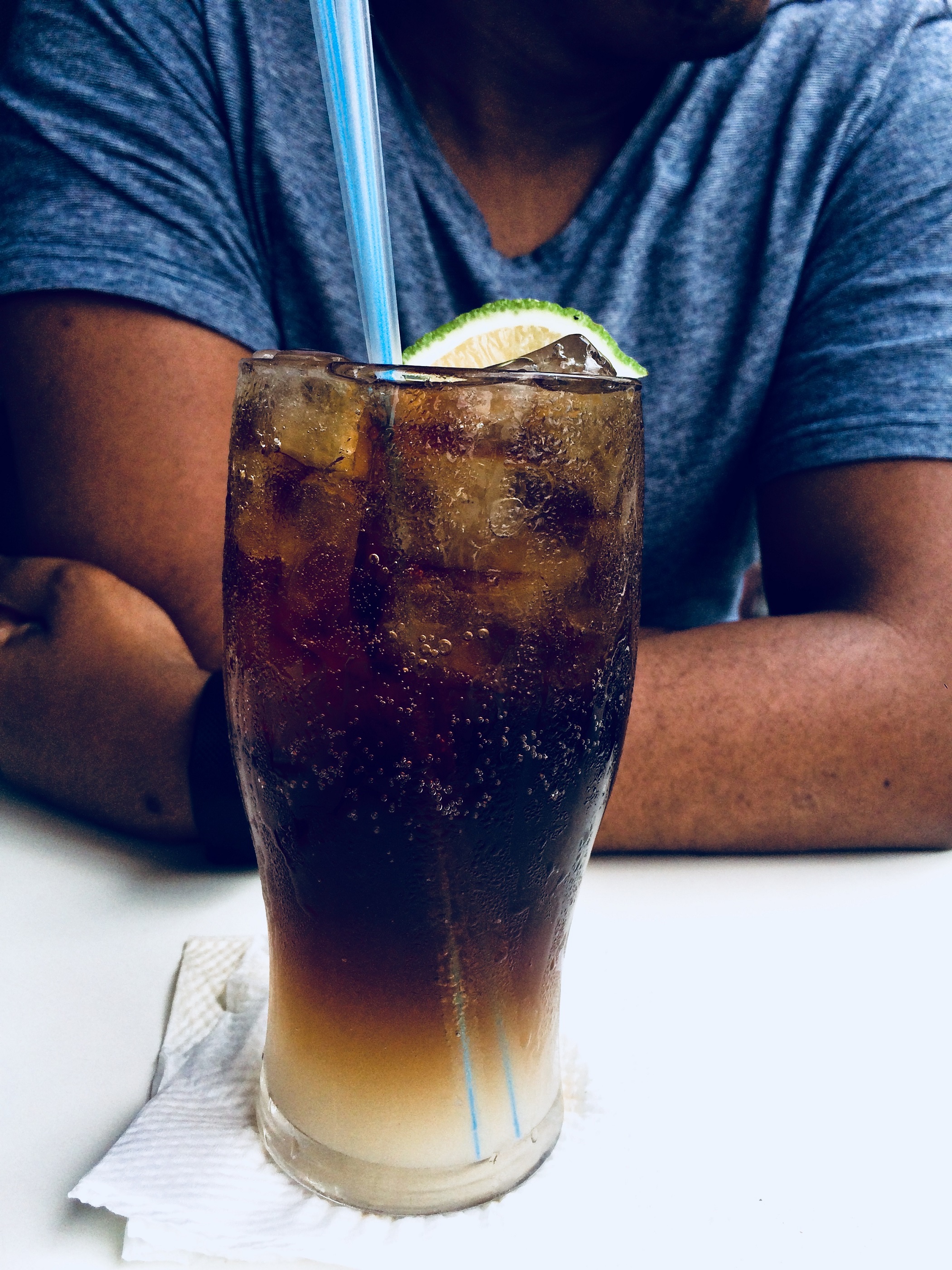 P.s in the little time that I was away, #FeedingV has taken a little interesting turn and I am currently contributing weekly images to APA Insurance’s #ReclaimHappiness campaign. Here is last week’s image, please pass via Instagram and like the photo; every like counts.

She looked like the ninth wonder. She stood at the back of the garden for a second. There was about a hundred pairs of eyes ... Read more

Exploring with One Shot Africa

The first time I hangout with One Shot Africa, I was chilling in the house on a Sunday after plans had gone burst. Nuni texted ... Read more