The first time I hangout with One Shot Africa, I was chilling in the house on a Sunday after plans had gone burst. Nuni texted saying they were going to shoot cars at Galleria, was I down? I lived on Thika Road but I still jumped into the shower and was there 10 minutes early.

After wading through Galleria, trying out clothes at Mr. Price, Chewing on HubaBubba from Nakumatt and getting foundation from the sidewalk Flomar shop, Nuni finally showed, up an hour late. I met the rest of the gang and we had such a good time shooting a Scirocco, on the bypass, I forgot I was mad about the long wait.

I forgot the long wait.

A couple months later, Nuni hit me up again saying One Shot was going to Hells Gate National Park via Kinale, the trip was open to friends of One Shot; was I down? To be honest? No. 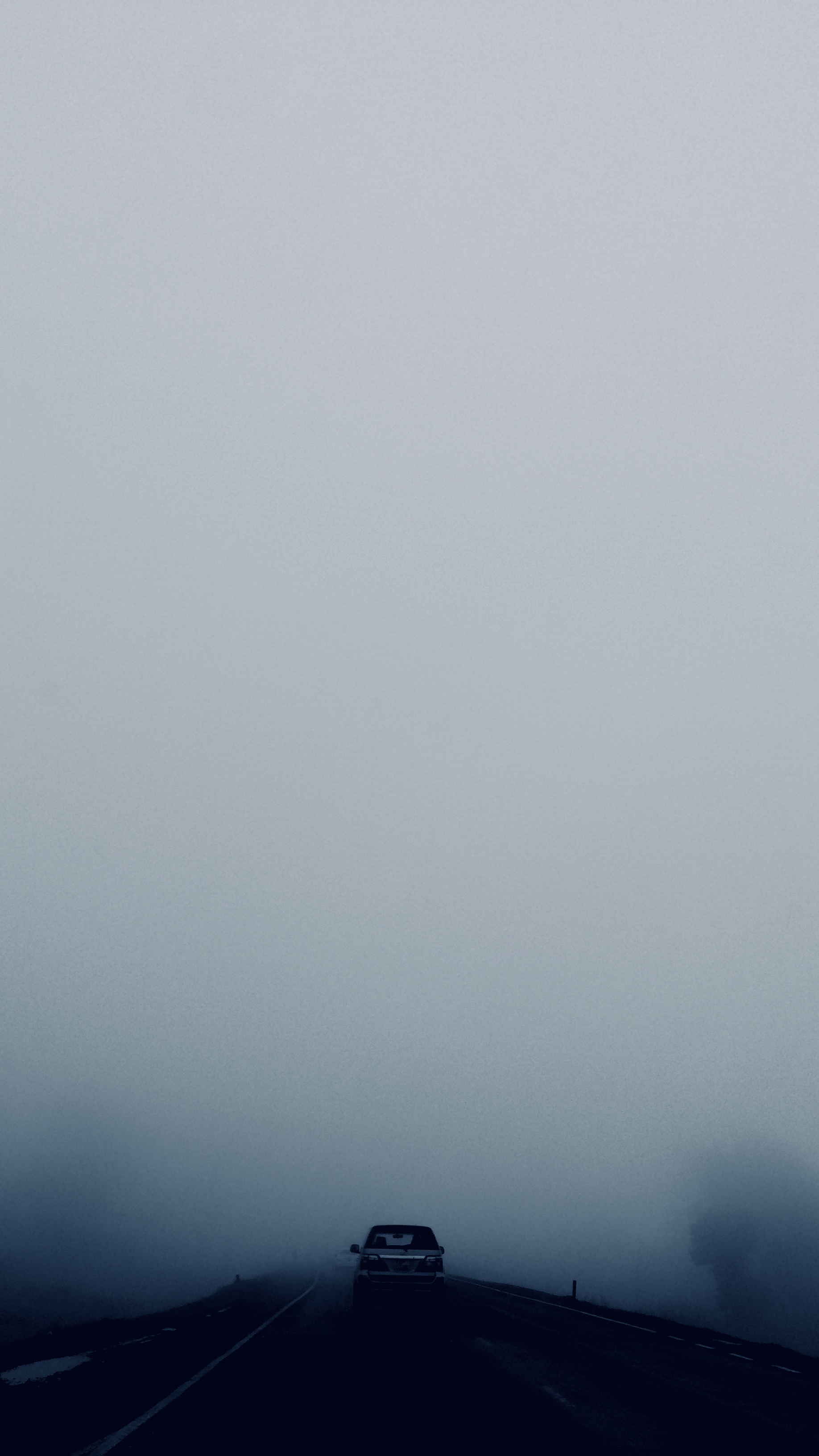 Fog is the just beautiful.

I was going through this thing where people and social interactions felt like too much effort, so I said yes. 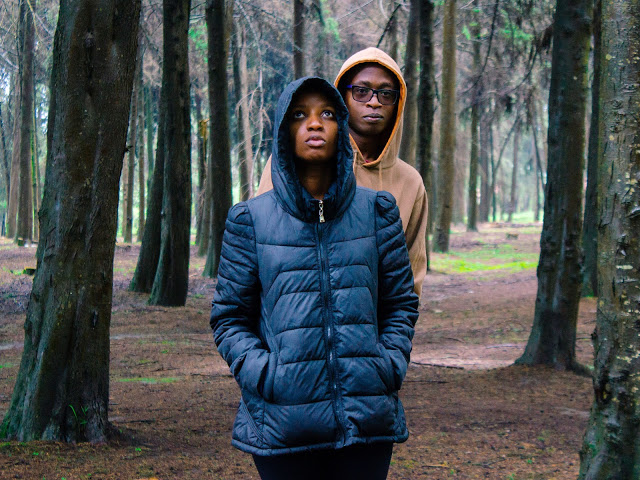 In as much as people were rubbing on whatever was left of me in ways I didn’t care for, I needed a break from my own company more. So I got a few snacks- the HubaBubba was from CarreFour this time round- and was at Bata Hilton at 8.10. I was ten minutes late, but Nuni was the only there yet so I didn’t feel too bad about my turdyness. Okay, I didn’t feel bad at all, but I did wish I hadn’t skipped out on breakfast. 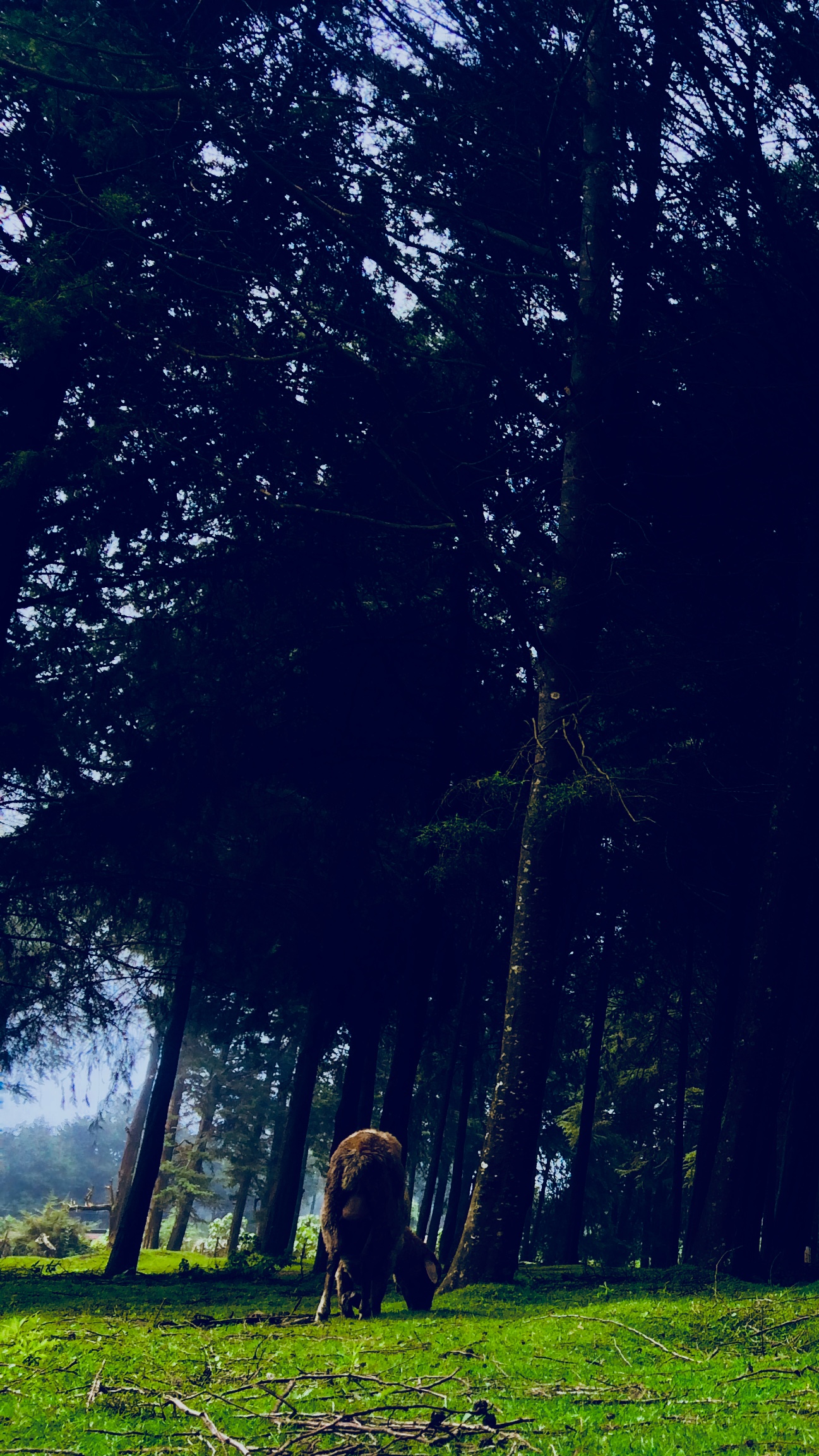 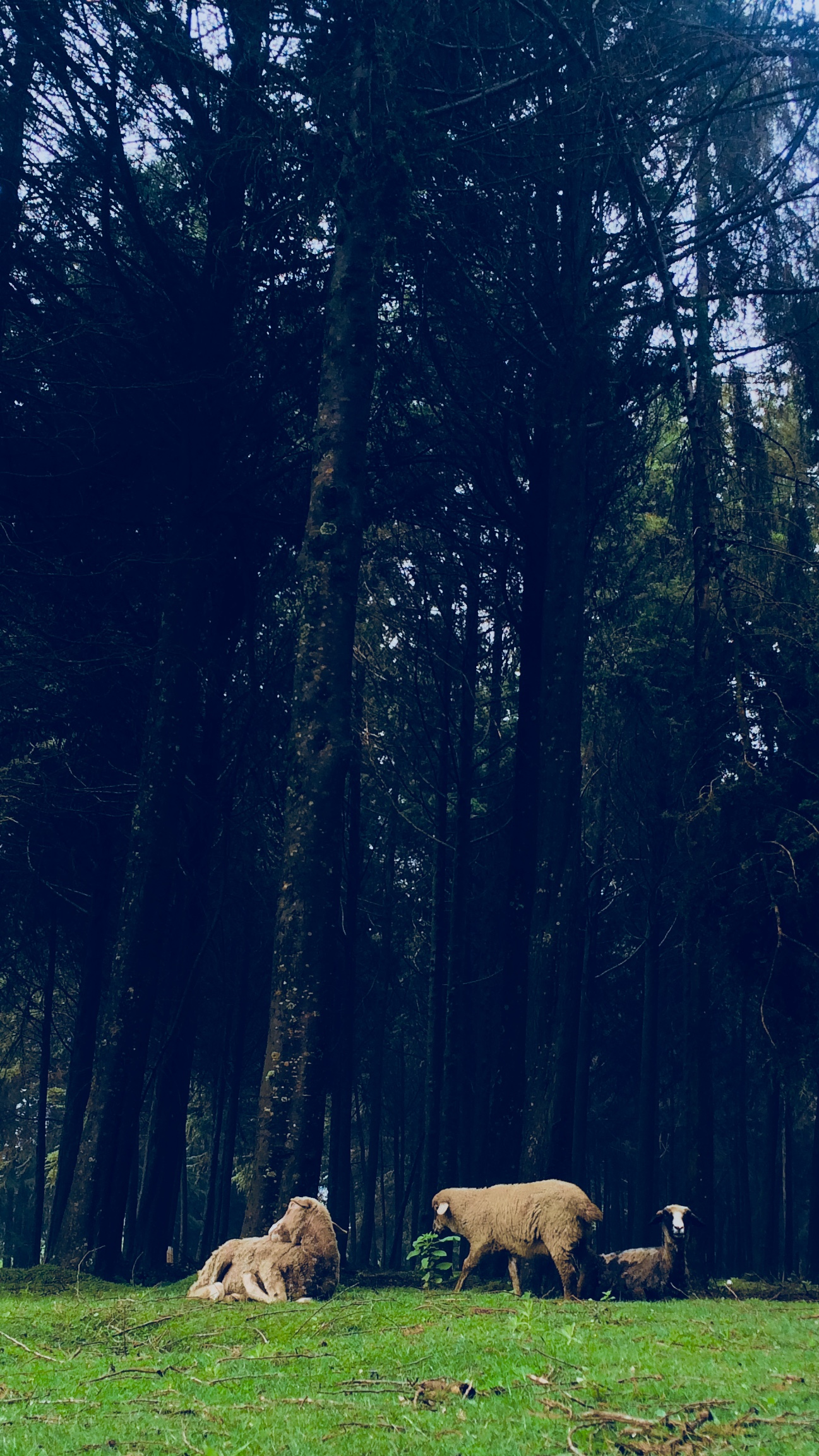 Then everyone showed up and I forgot how committed to the recluse life I had been before Nuni called about the trip. 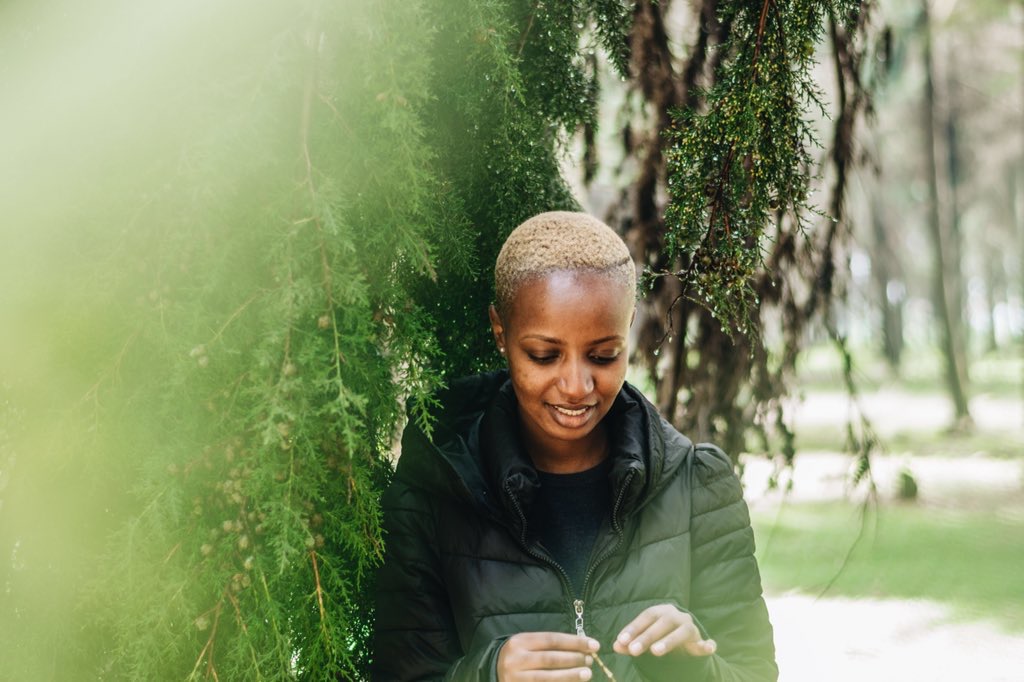 I’d never been to Kinale Forest before. I mean, I’ve driven past it on my way into Rift Valley and once throughout it (there’s a well tarmaced road that leads from the Chicken Inn flyover, through the larger Kiambu, all the way to Thika and is quite scenic) but I’d never stopped and explored the forest so this was hella exciting. 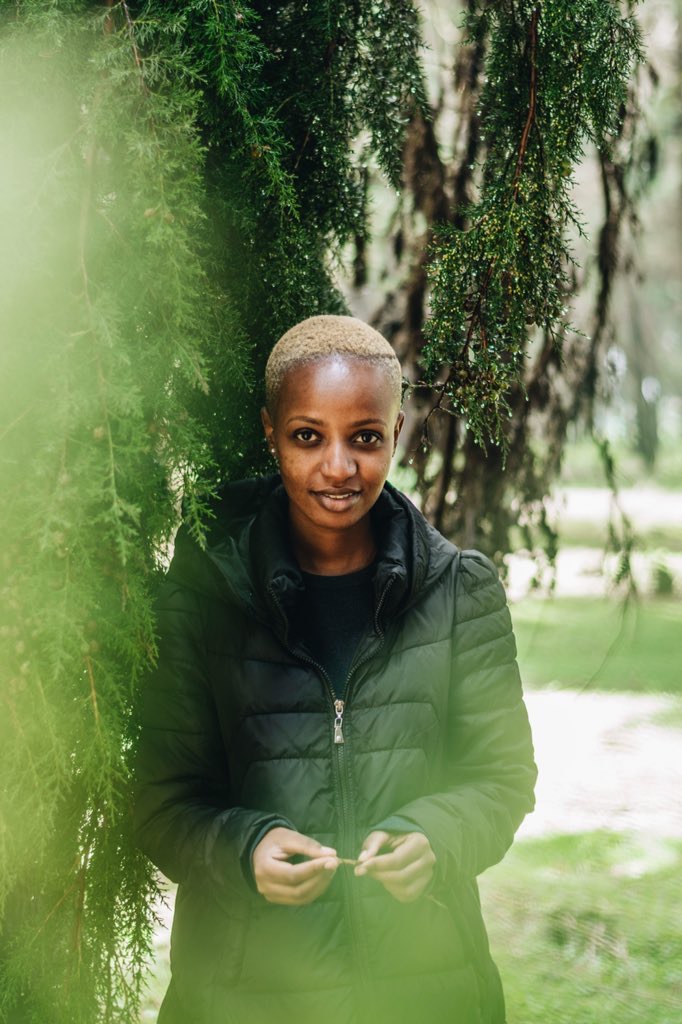 From driving throughout the gorgeous mist to searching for suitable inroads to finally settling on one and stumbling on a group of the cutest sheep; I was having a blast. 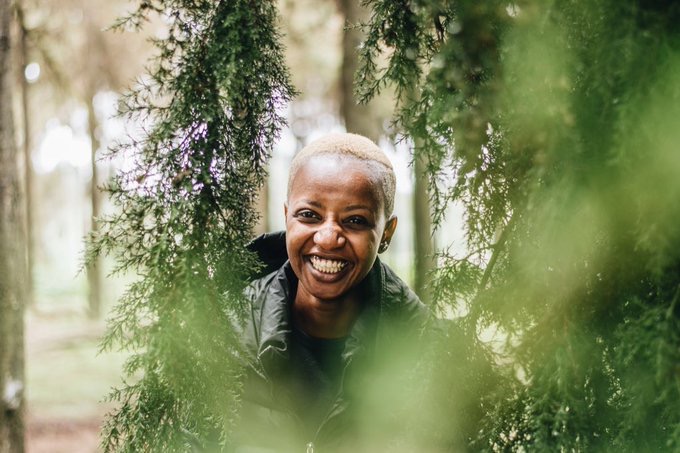 Like most Kenyan experiences that involve photographers and their equipment though, we had a bit of a situation with the Forest rangers. It wasn’t cute, it took a minute to resolve and a temper or two might have well… flown out of the window but once that was sorted we got permission to go back to shooting and while that was cool, we were hungry if not just a little grumpy, so we took a few shots and bounced. 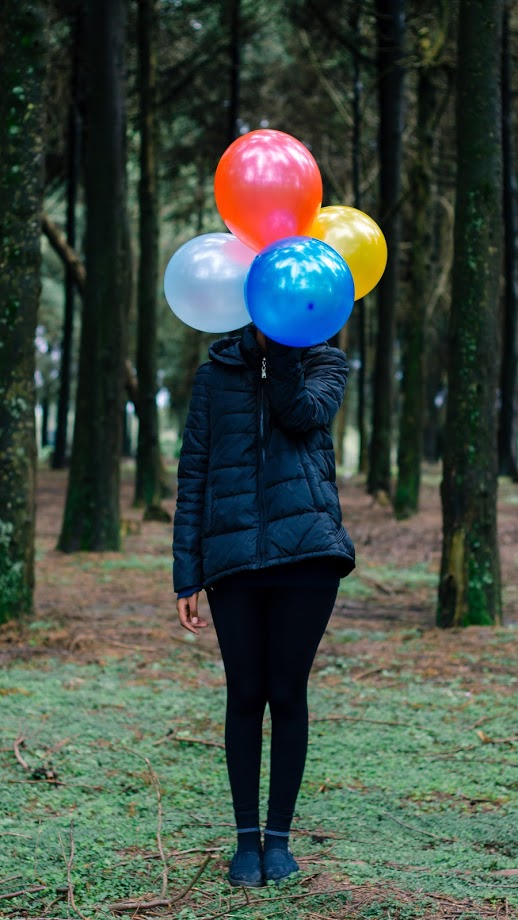 Our schedule had been shot to shit and the idea of still driving down to Buffalo Mall for lunch was out of the window. We settled for the Chicken Inn outlet I’d mentioned earlier and by this time I was regretting skipping breakfast in a bid to get to Bata Hilton on time ( why do all Kenyans meet at Bata Hilton though?) so your girl went HAM on a pizza. I don’t recall ever eating that much, that fast!

And boy did the itis hot me hard!

I think the eating really fast is generally as a result of being committed to the boarding school life. Anyway, I was done with lunch with 13 minutes to spare so I ran to the car for a nap. As the weather gods would have it, it started raining while I was napping and 13 minutes turned into an hour… there was no way we were going to make it Hells Gate but we weren’t heading home immediately either so… ???????????????????????? 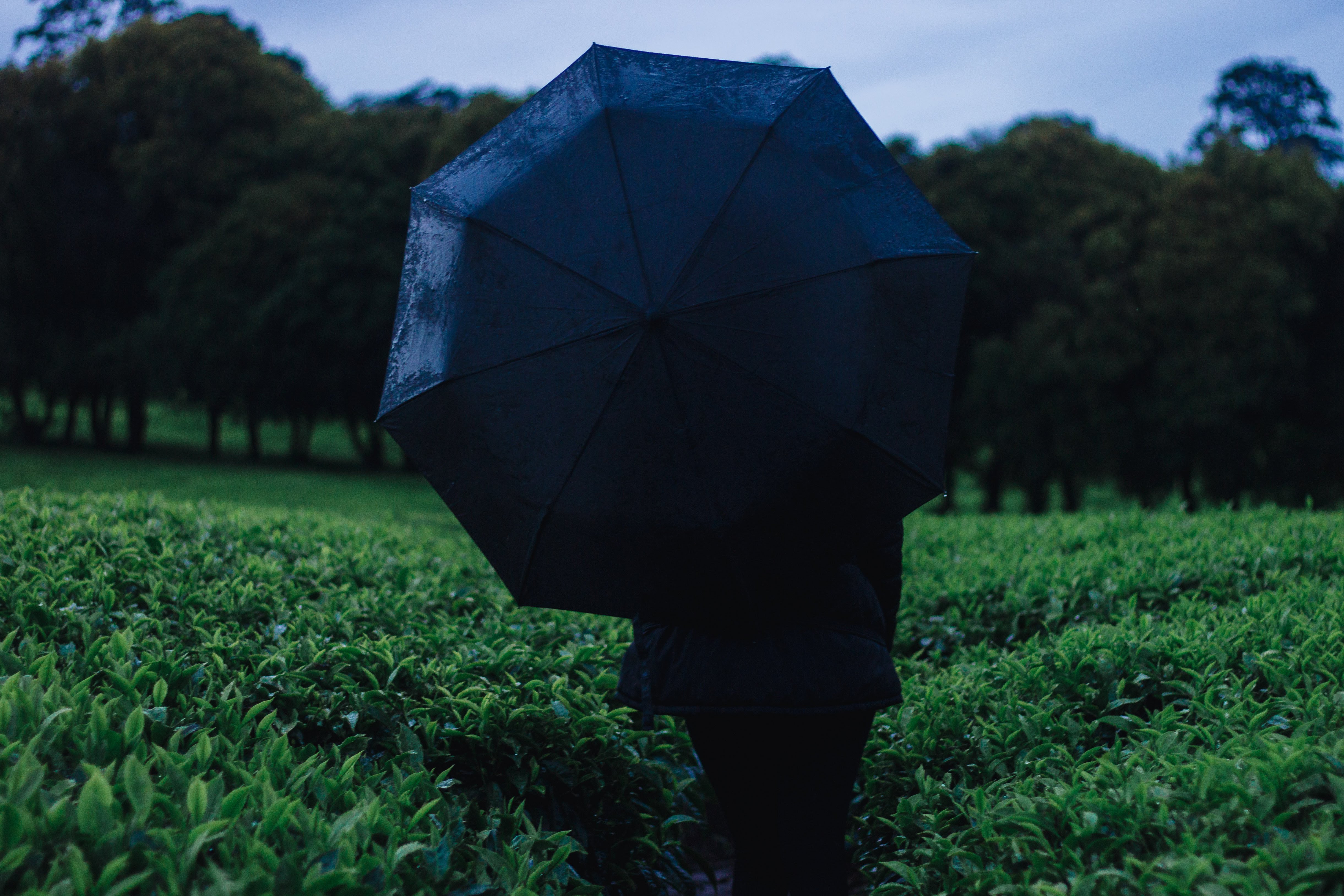 Tea fields are so scenic! Especially if it’s not your duty to pick the tea. While we have tea in my shags, the view doesn’t doesn’t roll as beautifully as it does in Kiambu. 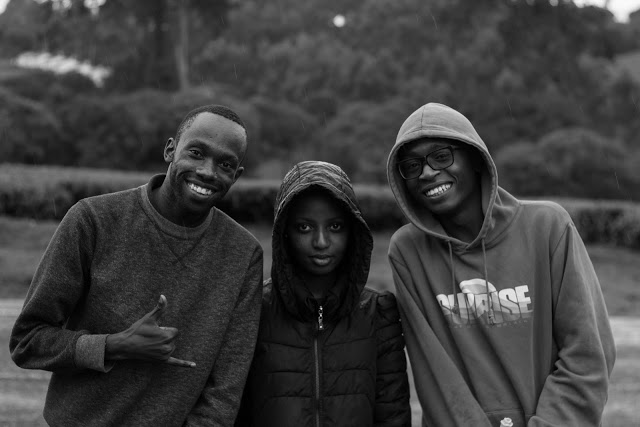 After lunch, rain and all, we ditched the Hells Gate plan and headed for Kiambu Ring instead. I’ve never been to Kiambu Ring so this was a bit of a trip for me, even though there were barely any cars on there let alone sporting activity. But in the absence of cars, One Shot Africa and friends had a kickass portrait session and I live for those so yaaaaayyyy… 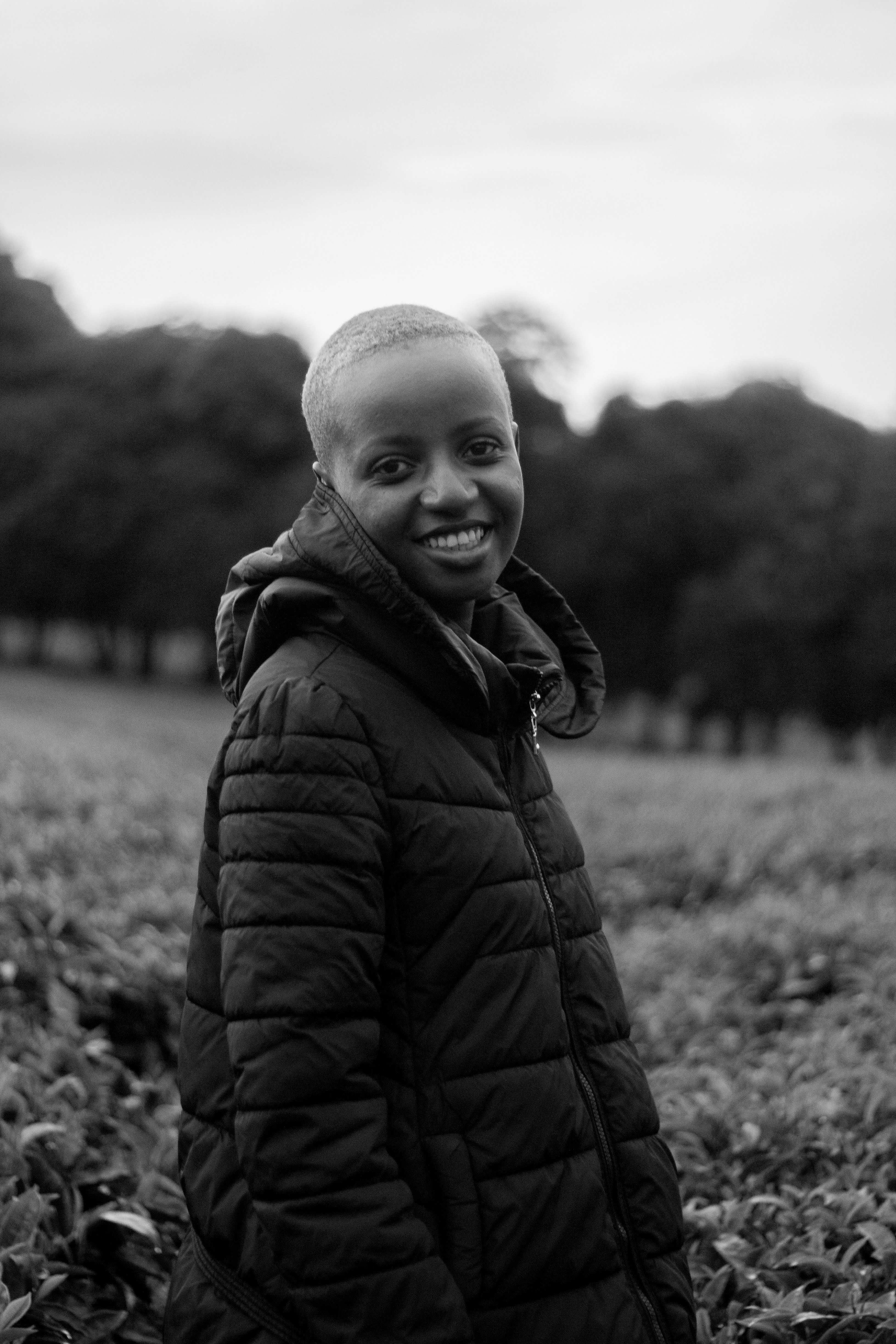 We didn’t have any trouble with the authorities this time but the rain followed us, in the form of a persistent drizzle, and we eventually called it quits and headed home; tired but happy.

Photos courtesy of  One Shot Africa. OneShot Africa is a trio of photographers; Nuni (the dude that loves smiles but barely smiles), Lesan (best automobile photographer I know) and Skelle ( the tall dancer with a penchant for deep convos.) They take amazing photos, have really great packages and make experiences out of their shoots, this blogpost is proof. ????

About a fortnight ago, there was a fire at Sarit Center. I wasn’t anywhere close to the mall at the time but you bet I ... Read more

Taking Stock here for the first time in about quarter. Not much has changed, well, if you over look my niece’s influence on my music ... Read more