Hey you,
I know it’s been a long while since you caught up. Actually, it’s been a long long while, I haven’t posted here since my birthday- in early December… and while I’m excited to break the silence and hit ‘publish’ on a few waffles/cafe reviews, share with you a list of road trip essentials and ultimately create a guide on how to prep for a game drive (yes, this is me totally preempting a few blog posts I have planned) I thought I should start with a mini catch up session, which is really what Taking Stock is, right ? ☺️

Now, I’m not going to say happy new year because the year is quite old at this point and because if I am being honest, the beginning of the year has never been a favorite of mine. It somehow almost always manages to catch me in a funk (think Monday blues, but month long) and with a terrible feeling of underachievement. This year’s dosage came specially packed with some health concerns… bleugh… but this girl is feeling much better and is miraculously mustering the psyche to face up to the rest! Can I hear a Hallelujah, church?
Enough of my downs though, let’s catch up! 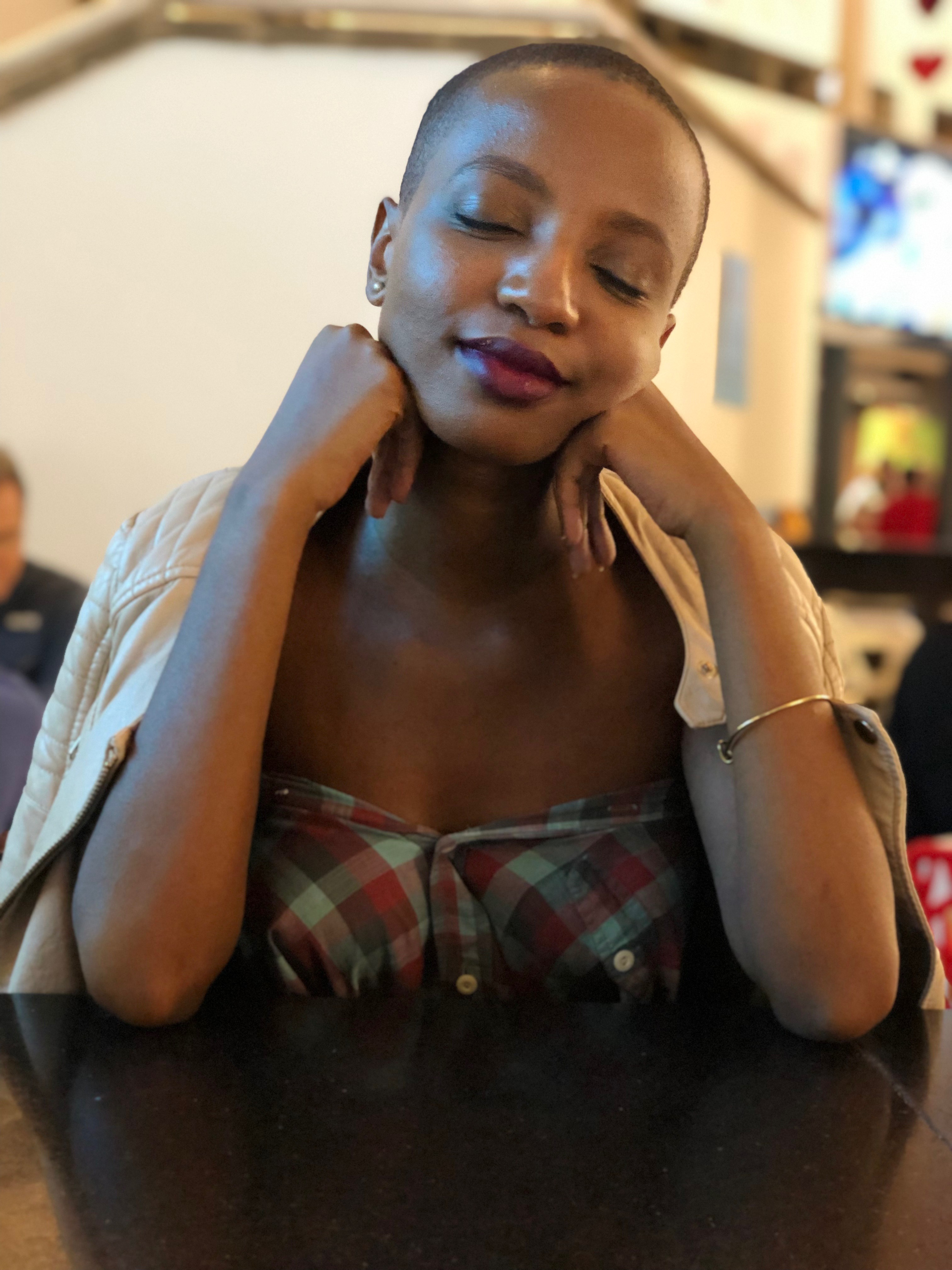 Making
A list of places of places and food joints I want to visit this year. The world is huge and while they make a mean chocolate fudge cake, Java isn’t the only eatery in this city. ☺️

Cooking
This one has been postponed till further notice. I recently burnt my hand while cooking rice and after cursing all night (when I wasn’t calling for my mum) I’ve decided to temporarily retire from the kitchen.
Steam can kill you, or just your fingers guys…

Drinking
… or not. I’m convinced I might’ve done a serious number on my liver in December and for this reason, I chose to step back from all those yummy cocktails. The deal is to go alcohol free for the first 59 days of the year. It’s day 40-something (that’s your cue to clap ☺️) and who knows, I might extend it into March. Or not… tutajua

Eating
A lot of yoghurt & fruit. Sprinkle some nut on top, protein is important. 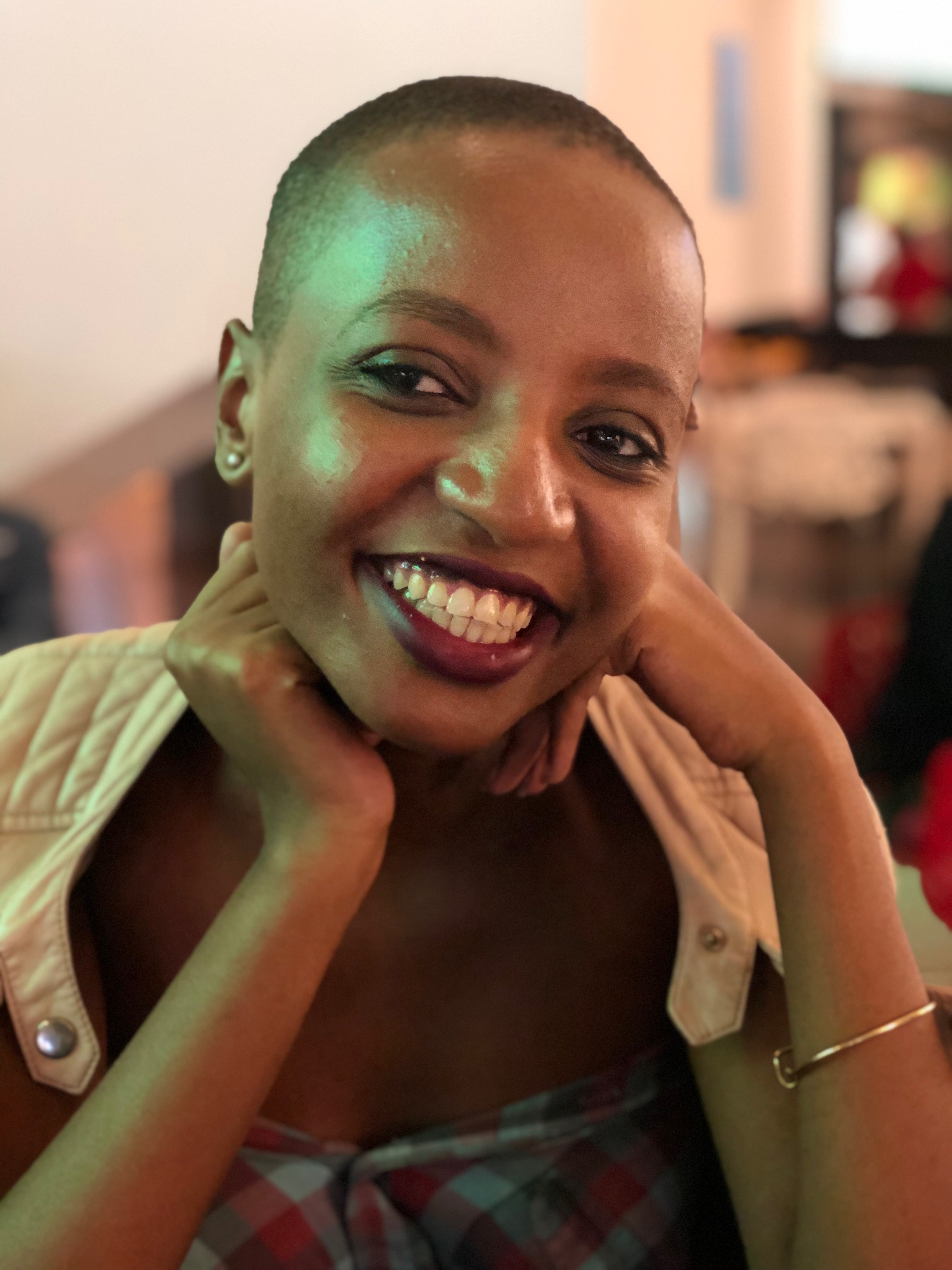 Reading
‘Otherwise Engaged’ it’s chic lit but hella humourous. Coincidentally, the main character is a copywriter and that’s as far as the similarities go seeing that this chic is engaged and counting down to her wedding…
I think this is my 3rd book of the year. I’m almost done and open to suggestions, preferably books written by women.

Wearing
At the moment? I’m in PJs. There’s nothing like loose pants and spaghetti straps to get you through this Nairobi heat! 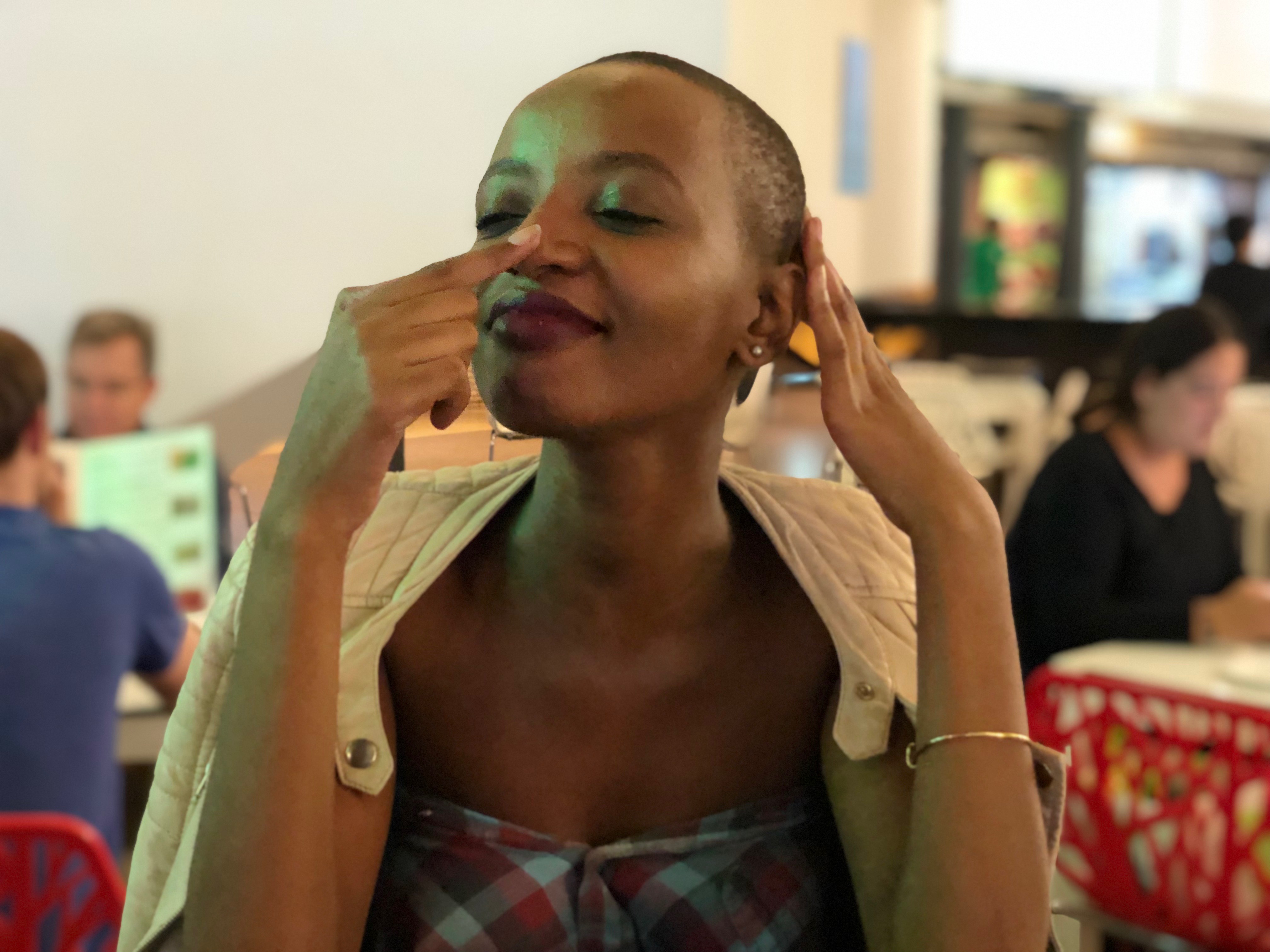 Wishing
…for a column this year. Universe, I’m talking to you!

Playing
I reinstalled Infinity Loop on my phone, but things were so hectic for a while, I haven’t played it in weeks.

Listening
To Blinky Bill’s album again. The Mungu Halali video came out today (if you pay extra attention, you might spot me) and I got nostalgic over it so…

Watching
Old Romance movies on Netflix. I can see you judging. I won’t explain.

Loving
Lemon water. I have to go easy on high acid foods but lemon in my water is one thing I’m not ready to give up just yet.

Thinking & Dreaming
…of the beach.

Enjoying
Solitude. You know that Sabrina Claudio Song about being alone but not lonely?

Needing
So much from myself… you’ve got this love. If not, you’ll figure it out.

Smelling
Garnier’s Even & Matte, Soft Smoothing Toner. I don’t particularly care for the scent but my skin loves it … ????????‍♀️

Following
Shoestory.co.ke yes, it’s about shoes and shoe pairings. Yes, it reads better than most style blogs. Yes, the photography is by Victor Peace. Of course it’s good quality.

Knowing
It always gets better.

Appreciating
My nose. I have one of those dust induced flus that come with a blocked nose and now I really appreciate being able to breathe properly. 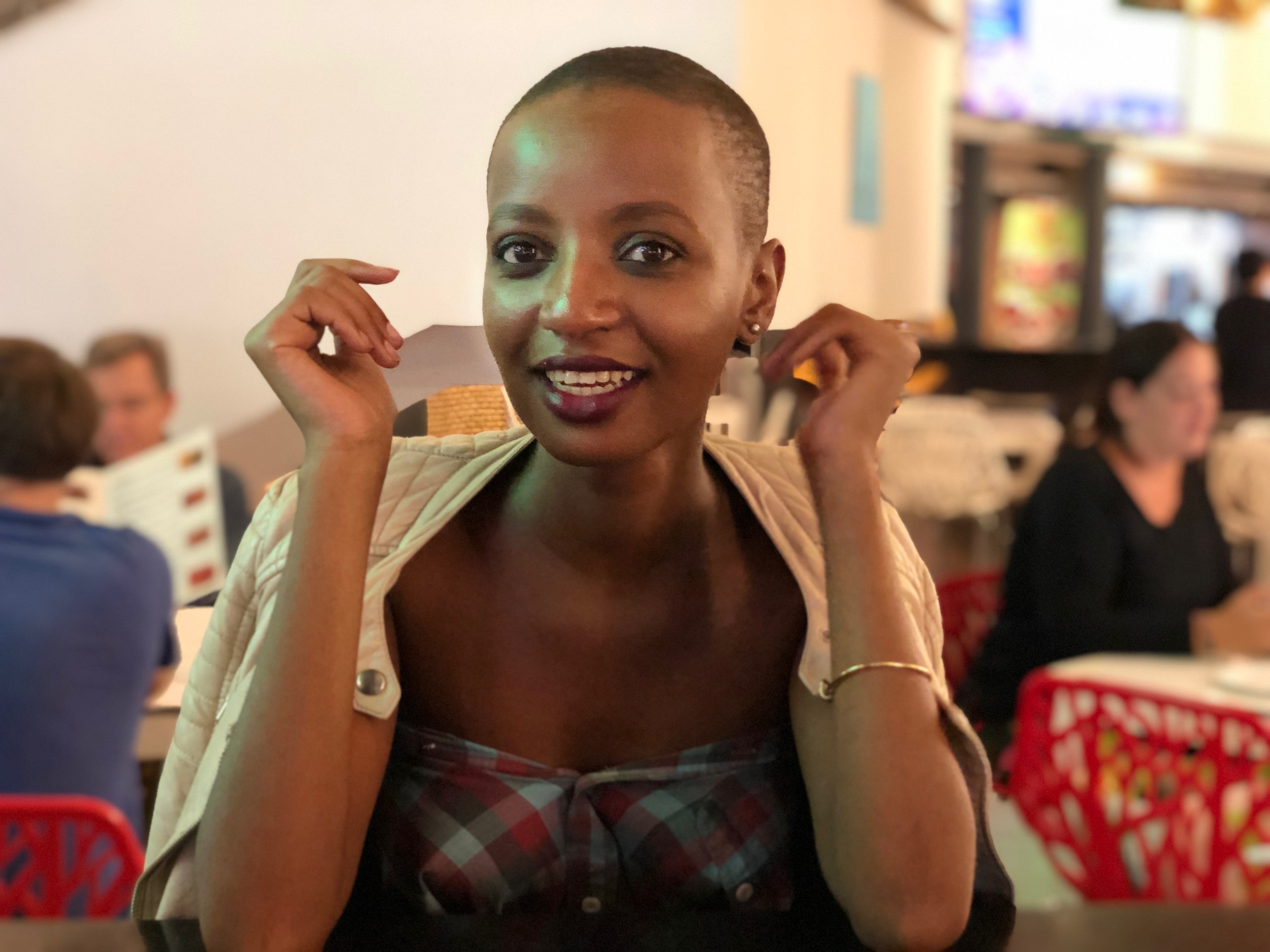 Understanding
He who feels it knows it… yes, that’s a reggae lyric. No, I’m not sure where I was going with that…

Feeling
A little blue, but there’s a quick trip coming up in the immediate future so also a little sunny? Now to figure out what to wear…

Photos by Zeinab, at the Village market Food Court.

Twenty Five is for Joy

Twenty five years ago today, I showed up in this world. In typical ‘kuna food?’ Veon version, I showed up at 1pm, gotta stay on ... Read more

Guess Who's Back Again!

I’ve been gone for a while, I know. Not one month, not two but two and a couple of weeks. Truth is, I’d remain gone ... Read more